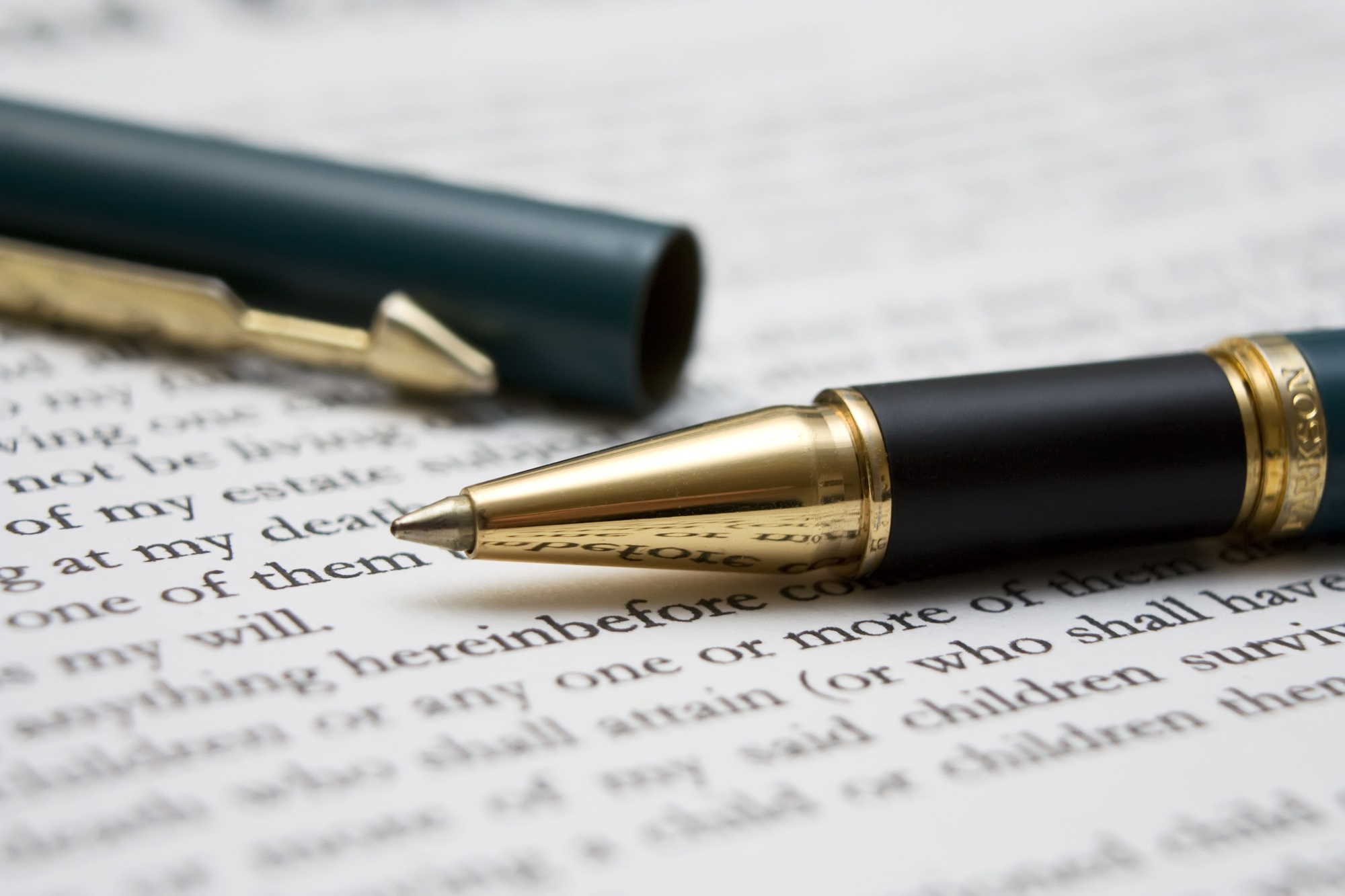 Drawing up a will in the UAE can come with a hefty bill – While drafting and registering your last testament in the UAE can be costly, legal experts says it’s a necessary expense

For expatriates in the UAE, the laws and procedures related to wills can be daunting and unclear. The country’s inheritance laws are based on Sharia which prescribes a fixed share allocation of assets. Previously, if non-Muslims preferred to circumvent this allocation, they had to request the law of their home country be applied in accordance with the UAE’s personal status law.

Now non-Muslims can draw up and register wills for their assets in the UAE that follow common law. This was made possible with developments such as the establishment of the DIFC Wills and Probate Registry (now called the DIFC Wills Service Centre) in 2015 and the Non-Muslim Wills & Probates Office at the Abu Dhabi Judicial Department (ADJD) in 2017.But the path is still not clear-cut. The cost to draft a will varies between Dh1,200 and Dh6,000, depending on whether it is online or with a professional legal firm. The cost to notarize or register a will starts from as little as Dh950 at the ADJD to as much as Dh15,000 at DIFC. There are different types of wills, too, from guardianship wills to full wills.

There are three ways for non-Muslims to register a will in the UAE. First, Dubai Courts have allowed wills to be attested by a notary public in Dubai since 2010. Second, at the DIFC Wills Service, which only covers assets in Dubai and Ras al Khaimah, wills are registered, and probate claims are handled through the DIFC Courts. The third option is at the ADJD, which allows non-Muslims from any emirate to register their wills and covers assets countrywide.

The Dubai Courts and ADJD are essentially both notary services, allowing people to authenticate their wills. A single will costs Dh2,200 in Dubai and Dh950 in Abu Dhabi. The document must also be translated into Arabic, which adds translation costs.

In Dubai, it is done at the Personal Status Court and involves certain paperwork, such as applying for a succession certificate. In Abu Dhabi, it involves even less paperwork, he adds.

However, the outcome of these cases is ultimately up to the judge at the local courts, which means an individual’s wishes might not necessarily be upheld.  Courtesy – The National